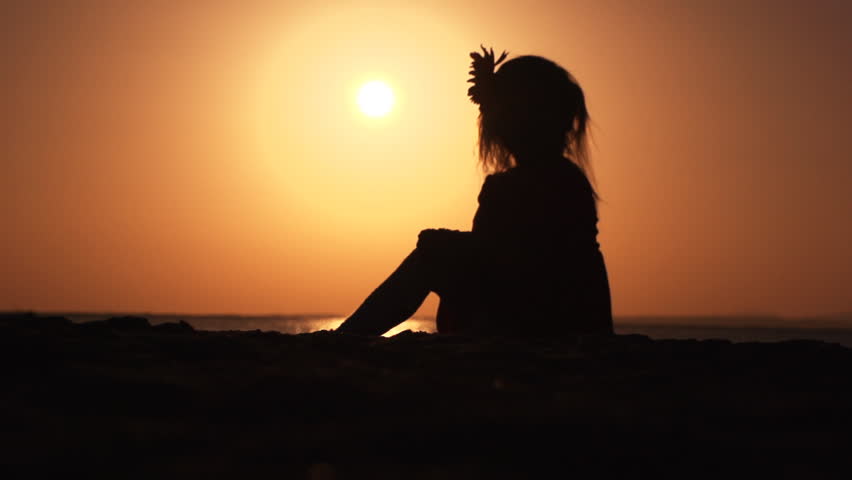 An anti-vaxx mom didn’t believe in vaccinating her 3-year-old. But given the recent outbreaks of measles in Washington State, she worried for her daughter. So, she asked netizens on the Vaccine Education Network: Natural Health Anti-Vaxx Community for advice and the responses were hilarious.

There’s a growing trend of parents who don’t believe in vaccinating their kids. But this presented a problem for a Washington state mom who wanted to keep her child safe from the measles. So, she asked netizens for advice, and their dark humor was so spot on, you might spit your morning coffee!

Don’t Get Too Attached

Needless to say, the mom got some of the most hilarious suggestions. But admittedly, some were a little too dark, like the one Meg Ackerman posted, which suggests the anti-vaxx mom should start looking for a new favorite child.

Jeremy Leonard’s suggestion may be one of the most sound, and least cruel suggestions this mom was given. If you build a wall, the germs can’t come in (unless someone opens a window). Then only let the vaccinated kids play with the little one.

It seems like Gregory Figg thought that anti-vaxx mom’s trendy ideals will have some rather apocalyptic consequences. It takes an entire village to raise a child, but apparently only one silly anti-vaxx perspective to end the world.

Have A Fantastic Short Life

One netizen suggested that the mother’s 3-year-old girl wasn’t long for this world. Back in the middle ages, when there were no vaccines, people would pass away from a simple cold. But it doesn’t sound like Richard Mooney had much hope for the girl in modern times.

You Should Have Researched

Rae Espen pointed out that since the anti-vaxx mom undoubtedly did research to figure out why she shouldn’t vaccinate her daughter, she could have taken the time to figure out other ways to keep her child healthy. Clearly, she didn’t.

David Dominguez had an interesting perspective on this mom’s situation. While he doesn’t know her, he assumes she was vaccinated herself. So, if she didn’t suffer any unforeseen side effects, why would she assume her daughter would?

Hey, when medicine and lack of common sense fails, you can always try doing this faux ritual Gary Roberti suggested. It’s got dried sage and Windex! If it can get your windows looking nice and clean without leaving streaks, maybe it can cure measles, too.

Analisa Remmick used sarcasm to hint to the mom that an inactive strain, commonly used in a vaccine, would spare the child some grief. But since the mom was against the vaccine, the argument likely fell on deaf ears.