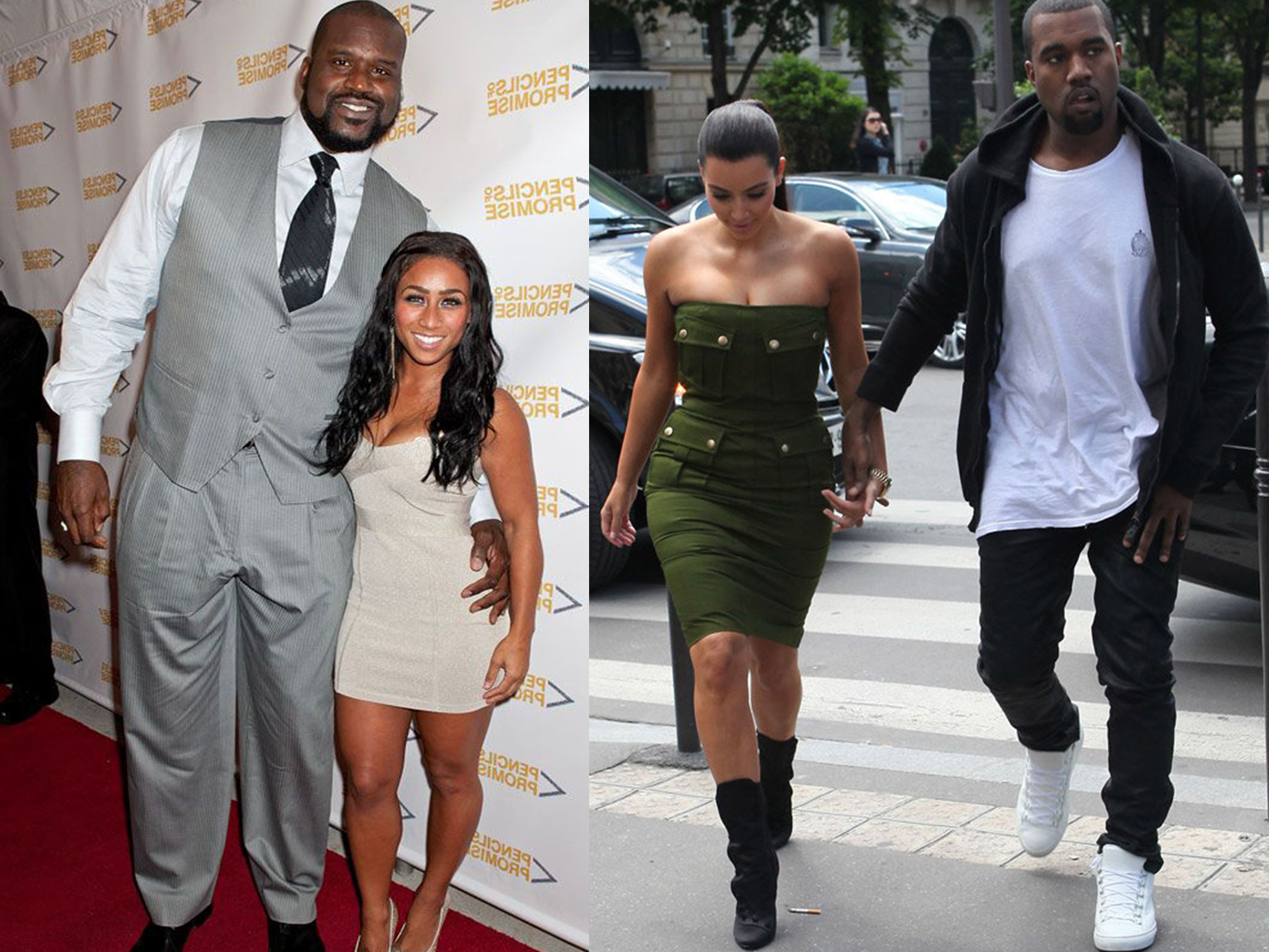 Some people believe that people major differences between them can’t make it in a long-term relationship. But according to Kitae Sohn’s research, short women who are married to really tall men have the happiest relationships. So, our curiosity is piqued, and we want to know how this is even possible.

Kitae Sohn collected analyzed data from about 7,850 women, which showed that a husband’s height is directly linked to a wife’s happiness. But it turns out that this isn’t really a conscious decision. It’s more like evolutionary reasoning.

The study indicated that tall men give women a greater sense of femininity and protection. However, Sohn concluded that this factor is only important during the first 18 years of marriage. After that, height becomes pretty much irrelevant.

Another study was conducted to figure out if height was really that important in a romantic relationship. So, 601 women were asked to give their insights on the topic and the conclusion suggested that the answer was…a whopping and uniform YES!

The study showed that women found it weird to look down into a man’s eyes. Plus, they preferred wearing high heels while still feeling shorter next to their man. Other women wanted to reach up and wrap their arms around their necks, which made them feel taken care of and secure.

There are other studies that link height with intelligence. In other words, the taller the man, the smarter they are. Not only that, but according to some scientists, taller men are also richer and happier. But you should still take it with a grain of salt, of course. This study does not mean people couldn’t be happy, successful, and short.

Research performed by Anne Case and Christina Paxson suggests that a one-inch height increase is linked with a 2 to 2.5 percent increase in income. So essentially, a 6-foot-tall man could earn over $166,999 more during a 30-year career versus a man who’s 5’5.

One study suggests that height gives men a higher advantage in their social status. That’s because taller men tend to participate in social activities and they adapt to social settings easily, which allows them to attain interpersonal dominance.

Polish anthropologist, Boguslaw Pawlowski believed that money, respect, and trust are a low priority when looking for a significant other. He believes women should focus more on men who are 1.09 times taller…well, that is, according to his study.

But who actually fits into Pawlowski’s success ratio? Victoria and David Beckham have a 1.09 height difference. While former British Prime Minister Tony Blair and his wife Cherie have a 1.10 height difference. Both couples have been married for an eternity, which might prove his theory right.

Do You Believe In Love?

Do you think height really does make a difference when choosing who we want to spend our lives with? But does he treat you right? Regardless of how tall a guy is, other factors undoubtedly play a role in ensuring everlasting happiness.